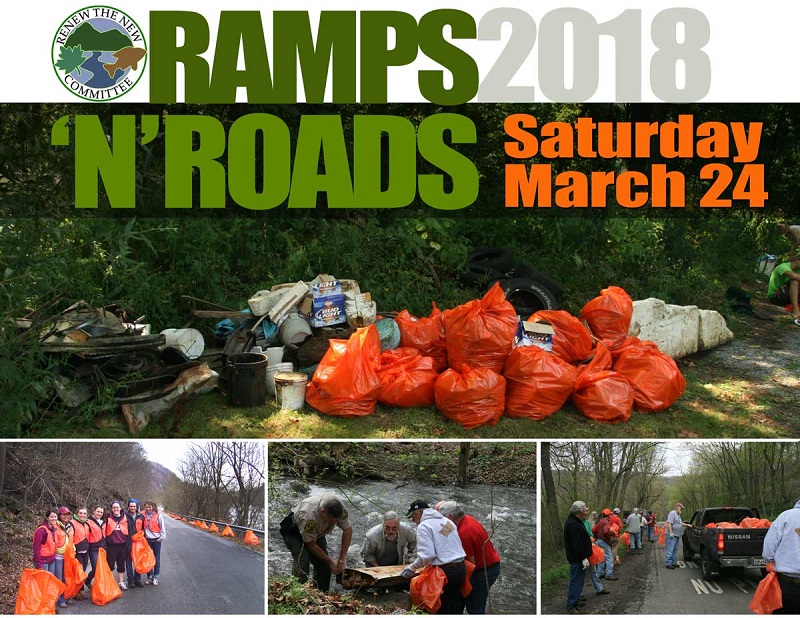 Citizens of all ages, from all areas of Giles County, will be cleaning unsightly litter from our highways and byways, boat ramps, river and stream access points.

Join us at 9:00am at Eastern Elementary/Middle School. We will disperse from there to the main cleanup points. Bags, gloves and water will be supplied.

Meet back at Eastern Elementary/Middle  School for complimentary lunch at 12:00pm. Giles County (February 20, 2018)- Charlotte, NC filmmakers, Chip White and Shea Sizemore, are bringing an army of cast and crew members into the area to tell the love story “Black Dispatch” set within the heart of the Civil War.

Black Dispatch was a “common term used by the Northern Army referring to the intelligence of Confederate movements provided by slaves, trusting that they would earn their freedom,” says Shae Sizemore. This story follows a house slave’s journey as she risks everything to secure freedom for her and her family. Filming of “Black Dispatch” will take place at Historic Smithfield Plantation in Blacksburg and Kairos Resort in Giles County, where Radford University and Auburn High School alumni Shea Sizemore, returns home to write and direct a movie that he believes encompasses an unheralded story from the Civil War.

Producer Chip White, Executive Producer Vanna White’s younger brother, has been pulling in every available resource in Giles County to support the film’s production. Extras, reenactors, restaurants, caterers, hotels, and local crew are all hands on deck to make something as logistically complex and complicated as a movie happen.

“Frank Moseley from the 24th Virginia reenactors, April Danner from Historic Smithfield Plantation and Cora Gnegy the Tourism Marketing Director and Film Office Director for Giles County, have all been integral parts of making this movie possible. We are fortunate and excited about the opportunity to capture the beauty of this gorgeous corner of Virginia”, comments Producer Chip White.

Giles County, Virginia is located in Southwest Virginia approximately 40 minutes south of Roanoke and just west of Blacksburg and Virginia Tech. With easy access to the New River, world class dining and lodging properties, and historical attractions for the entire family, Giles offers adventure in Virginia’s Mountain Playground™. Come find your playground at our Visitors Center located at 203 N Main Street, Pearisburg, VA 24134 or find us online at gilescounty.org or by calling 540-921-2079. For interviews or onsite visits, please contact Cora Gnegy, Tourism Marketing Director. We can arrange and assist with any media needs. For more information about planning your visit to Giles County or about activities and events, please visit www.gilescounty.org or contact us at tourism@gilescounty.org. 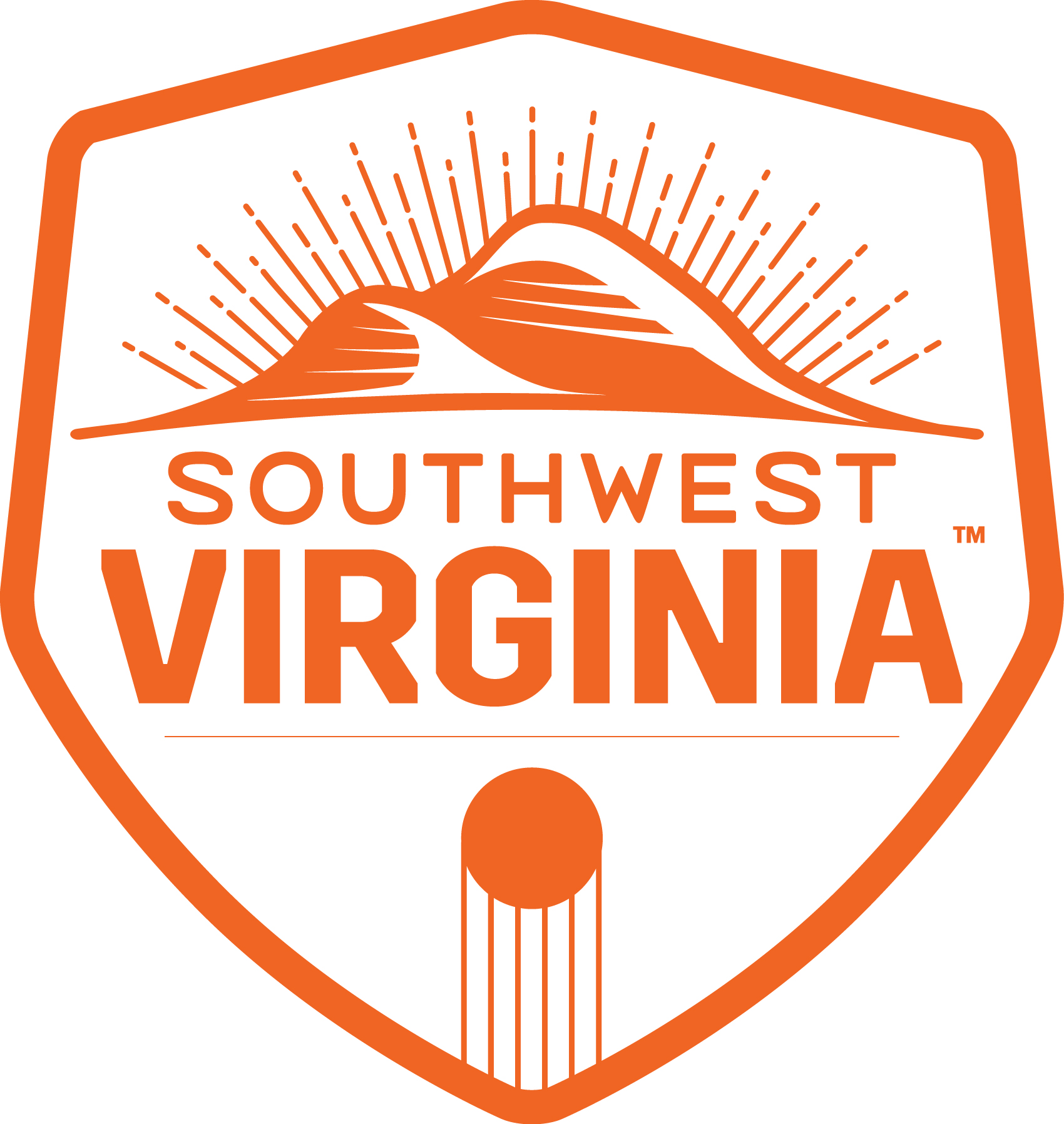 ABINGDON, VA – The Southwest Virginia Cultural Heritage Foundation and the Friends of Southwest Virginia have released their 2017 Annual Report which outlines the regional economic impact of the tourism economy and spotlights economic, community and tourism development initiatives, regional marketing and branding and updates to Heartwood: Southwest Virginia’s Artisan Gateway.

The report shows an increase of more than 56% in tourism spending throughout Southwest Virginia since 2004.

Southwest Virginia includes 19 counties, four independent cities and 54 towns located on the southern and western border of Virginia. Its 8,600 square miles – more than a fifth of Virginia’s total – is located along mountain ridges and in fertile valleys with two national parks, nine state parks and over a thousand square miles of national and state forests. The region is filled with innovators, artists and musicians.

To capitalize on these cultural and natural assets and in response to rapidly declining employment in Southwest Virginia’s historically prominent industries of farming, mining, and manufacturing, leaders around the region began to invest in developing the creative economy in the mid-2000s. The creative economy movement is defined by innovative business development techniques finding success without reliance on the limited resources of land, labor and capital. From the arts and music of the region to the natural assets capitalized through tourism, the joint work of the Foundation and the non-profit is revolutionizing the rural economic development system of Southwest Virginia and providing thousands of new jobs through small business to the people of this region.

The organization reports that a study from the U.S. Travel Association and Virginia Tourism Corporation shows that tourism spending in the region has grown by $363 million from 2004 to 2016, the most recent year that statistics are available. Tourism impact throughout the region exceeded $1 billion for the first time in history; in comparison, tourism expenditures were only $648.9 million in 2004.

Planning and construction projects are underway throughout the region to enhance and develop key natural assets. From the future construction of a new parking lot for Devil’s Bathtub in Scott County and a River Destination Center in Giles County to master planning for the High Knob region, these projects will all improve tourism through access to regional assets while protecting and preserving their natural significance.

In addition to the development initiatives, the organization serves as an official Destination Marketing Organization for the region. The SWVA brand introduced in 2016 has grown and developed over the past two years through aggressive marketing initiatives.

“Our social media following has exploded, but look for an increased presence across all digital platforms in 2018 as we improve and expand our marketing initiatives to share Southwest Virginia with the world,“ said Jenna Wagner, Director of Marketing.

The organization also operates and manages Heartwood: Southwest Virginia’s Artisan Gateway located just off I-81 in Abingdon. The facility opened in 2011 to showcase and retail regional art through ‘Round the Mountain, present regional music through The Crooked Road, and serve as a destination center for the entire region. The report details that visitation and the sales of regional craft has increased over 2016.

“Heartwood was built to be a gateway to the entire Southwest Virginia region and visitor intercept studies conducted this fall showed us that over 60% of people who walked through the doors of Heartwood were inspired to get in their car and visit another community in Southwest Virginia,” said Cannon.

For more information on the SWVA Cultural Heritage Foundation and Friends of Southwest Virginia, visit www.myswva.org. Tucked in the mountains of Southwest Virginia is a vibrant culture of music, craft and stunning natural beauty. It’s a region of spectacular views and rich natural resources. Time spent in the region adds up to something much more than a simple getaway. A different side of Virginia. And a great place to visit for a week’s vacation – or to make a home for a lifetime. Authentic. Distinctive. Alive.

A multifaceted plan identifies the cultural and natural assets of the region; coordinates initiatives, organizations and venues engaged in cultural and natural heritage toward more efficient operations for all partner organizations; and develops a comprehensive strategy and capital improvements plan to maximize the impact of state investments in this significant restructuring effort.

The New River Watershed Roundtable is a forum of community representatives with a common goal to promote watershed stewardship through open dialogue and collaboration. The Watershed Roundtable meets regularly, and more information can be found at www.nrvrc.org/watershedroundtable. 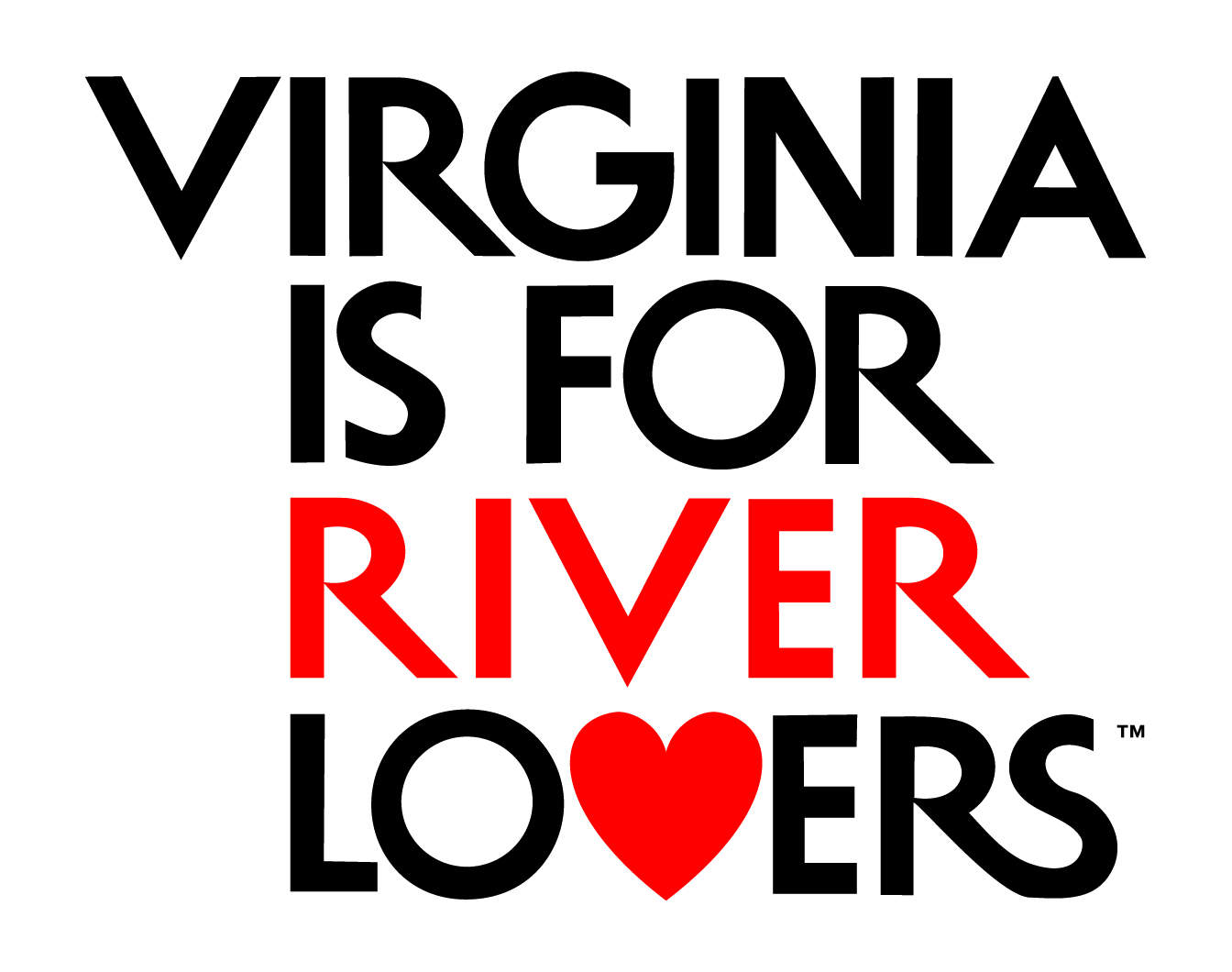 Show Your Love for Giles County

Giles County, VA- Those who live in or visit Giles County usually have one or multiple places or people that they have a connection with and love! For some it may be a scenic overlook, others it may be the mountain biking trail through the mountains, even some may have a relaxing cabin that is perfect for them. Many couples have come to Giles to get married and displayed their love for friends and family on their special day!

In true February fashion, love is in the air. While you are enjoying your work week, family dinner, next adventure through the mountains, or peaceful moment along the river be sure to snap a picture and then share it. By using #LoveGilesCoVA you can also follow what others are posting and what they love about Giles! You may find something new to explore in Giles.

Giles County, Virginia is located in Southwest Virginia approximately 40 minutes south of Roanoke and just west of Blacksburg and Virginia Tech. With easy access to the New River, world class dining and lodging properties, and historical attractions for the entire family, Giles offers adventure in Virginia’s Mountain Playground™. Come find your playground at our Visitors Center located at 203 N Main Street, Pearisburg, VA 24134 or find us online at gilescounty.org or by calling 540-921-2079. For interviews or onsite visits, please contact Cora Gnegy, Tourism Marketing Director. We can arrange and assist with any media needs. For more information about planning your visit to Giles County or about activities and events, please visit www.gilescounty.org or contact us at tourism@gilescounty.org.